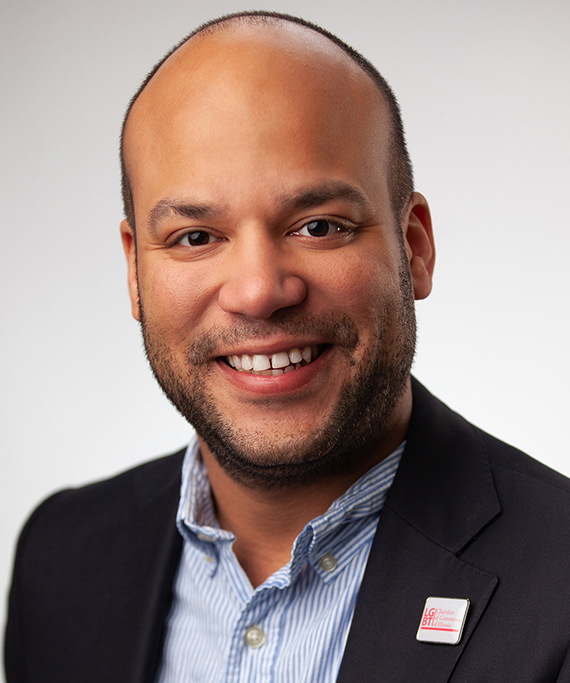 Michael Nordman has a strong background in community service, fundraising and PR/marketing. Michael serves as the Senior Manager of Community Affairs at Molson Coors Beverage Company. In this role, he leads outreach in the African American, LGBTQ, and veteran communities as well as Chicago community partnerships. He volunteers and serves on the Executive Council for Cara Collective and is a member of the Chicagoland Chamber of Commerce’s Emerging Leaders Chicago.

Prior to joining Molson Coors in 2016, Michael worked at Equality Illinois as their Director of Development for four years raising more than $5.4 million for the organization. He developed programs with corporate sponsors, built relationships with major donors, and organized their annual Gala.  He has also served on the Boards of the Equality Federation and Illinois LGBT Chamber of Commerce.

Originally from Little Rock, Arkansas, Michael holds a bachelor’s dual degree in public relations and political science from Syracuse University and a master’s degree in political management from The George Washington University.