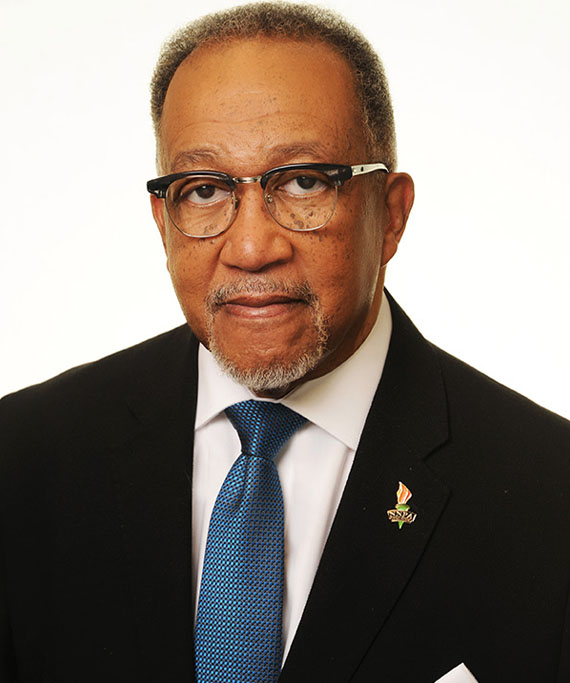 Dr. Benjamin F. Chavis Jr., entrepreneur, global business leader, educator, civil rights leader, NAACP Life Member, syndicated columnist and author is the President and CEO of the National Newspaper Publishers Association (NNPA). Dr. Chavis currently is also the Senior Strategic Advisor for the Diamond Empowerment Fund that he co-founded with Russell Simmons and leaders of the global jewelry and diamond industry in 2007. Dr. Chavis was elected in 2013 to the National Board of the National Association for Equal Opportunity in Higher Education (NAFEO). Dr. Chavis is also the former President, CEO and Co-Founder with Russell Simmons of the Hip-Hop Summit Action Network (HSAN), the world’s largest coalition of hip-hop artists and recording industry executives. Dr. Chavis’ award-winning syndicated column for the National Newspaper Publishers Association (NNPA) reaches 20.2 million readers weekly throughout the United States, Africa and the Caribbean.

Dr. Benjamin F. Chavis, Jr. began his career in 1963, as a statewide youth coordinator in NC for the Reverend Dr. Martin Luther King, Jr., and the Southern Christian Leadership Conference (SCLC).  In 1970, Chavis was appointed Southern Regional Program Director of the 1.7 million member United Church of Christ Commission for Racial Justice (UCC-CRJ) and by 1985 was named the Executive Director and CEO of the UCC-CRJ.  In 1988, Dr. Chavis was elected Vice President of the National Council of Churches of the USA.

In 1993 and 1994 Dr. Chavis served as the Executive Director and CEO of the National Association for the Advancement of Colored People (NAACP) and remains an active supporter of the NAACP. In 1995, Dr. Chavis was the National Director and organizer of the Million Man March. From 1995 to 1997 Chavis was the Executive Director and CEO of the National African American Leadership Summit (NAALS). The 2010 theatrical release of the full length movie “Blood Done Sign My Name” distributed by Paladin, directed by Jeb Stuart, starring Ricky Schroder, Nate Parker, and Lela Rochon depicts a true story from Dr. Chavis’ early days in the Civil Rights Movement during the 1960’s and 1970’s in his hometown of Oxford, NC.

Dr Chavis has authored books and other publications including: 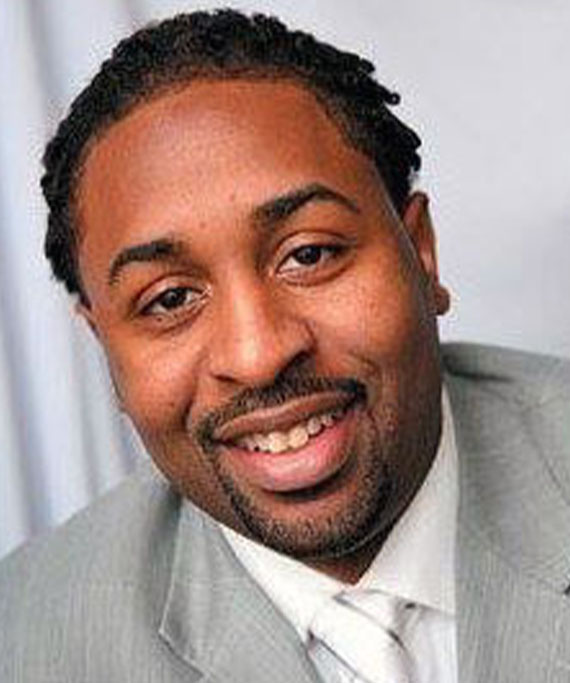 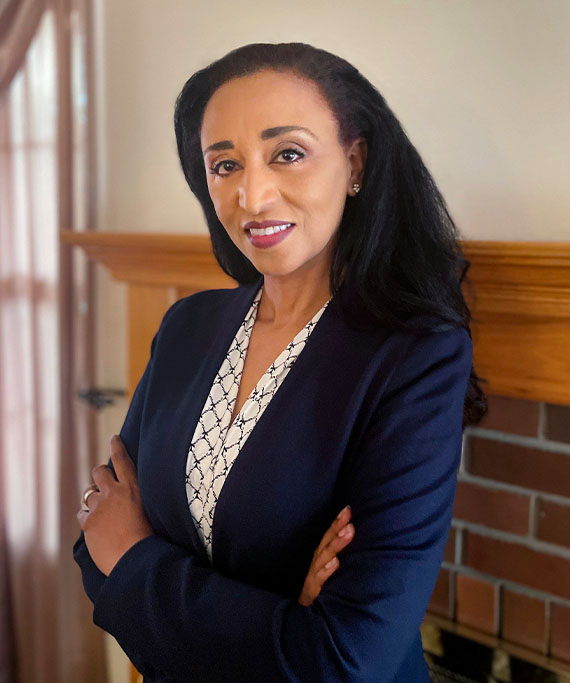 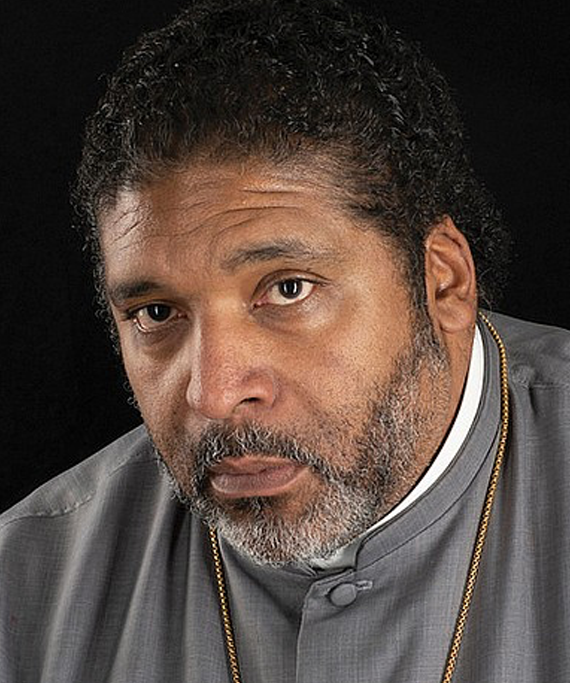 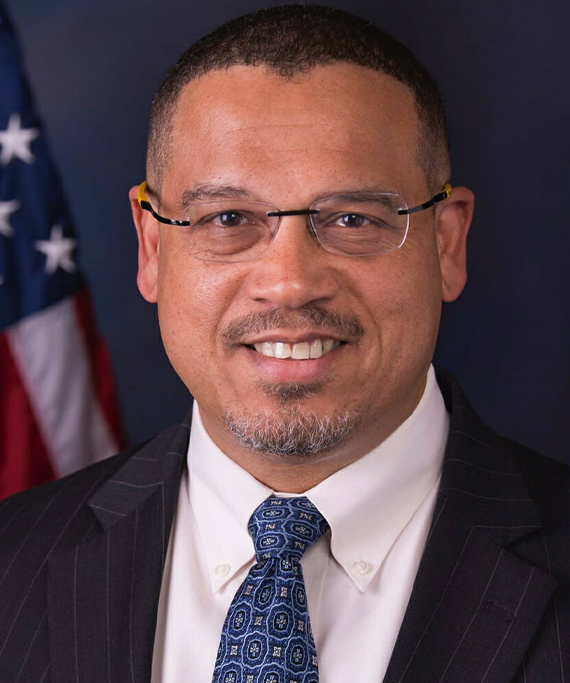 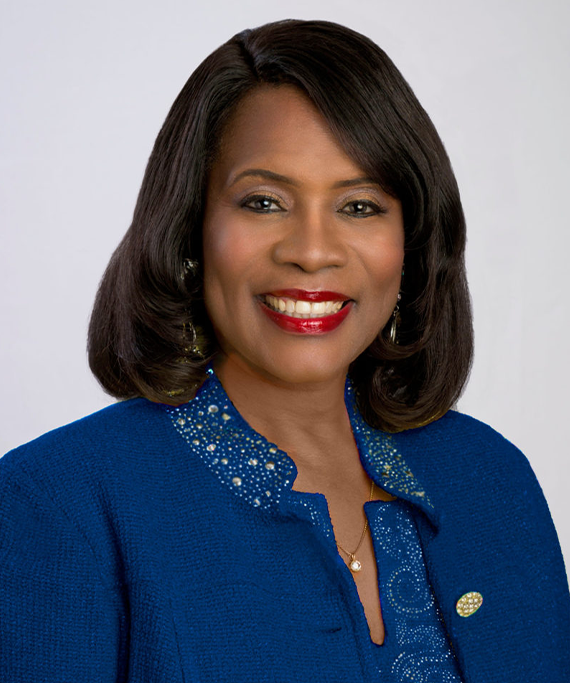 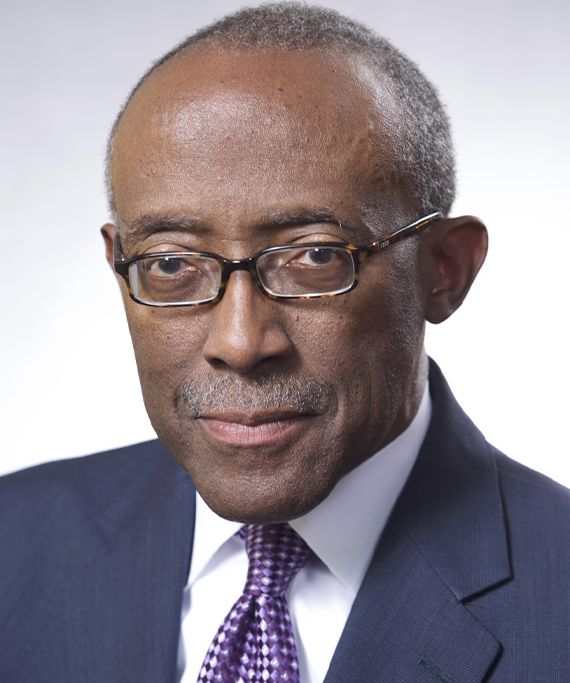 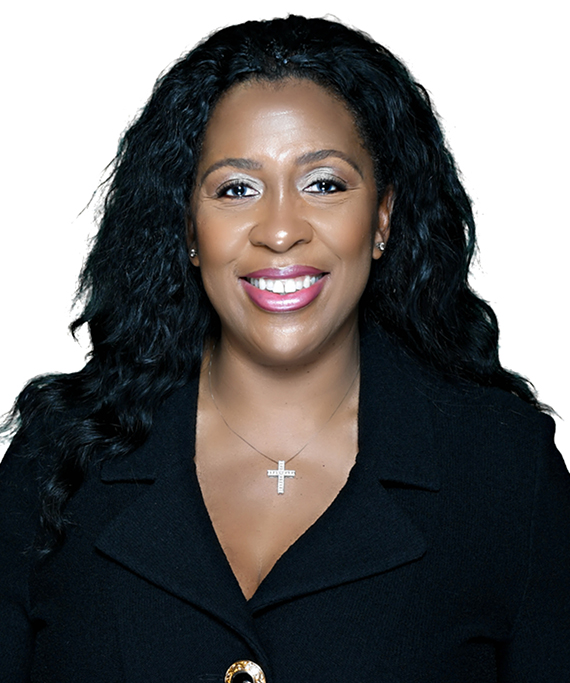